ACIM Lesson 31 I am not the victim of the world I see. 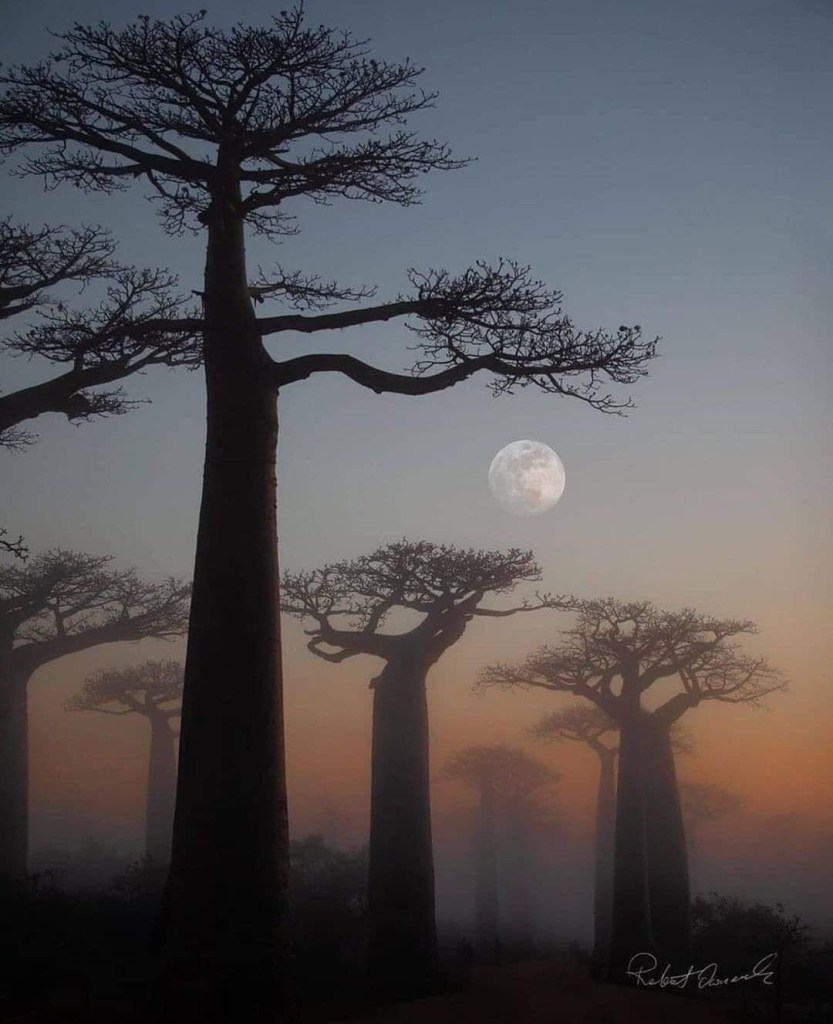 I am not the victim of the world I see.

past contemplation of lesson 31

I am not the victim of the world I see.

1. Today’s idea is the introduction to your declaration of release. ²Again, the idea should be applied to both the world you see without and the world you see within. ³In applying the idea, we will use a form of practice which will be used more and more, with changes as indicated. ⁴Generally speaking, the form includes two aspects, one in which you apply the idea on a more sustained basis, and the other consisting of frequent applications of the idea throughout the day.

2. Two longer periods of practice with the idea for today are needed, one in the morning and one at night. ²Three to five minutes for each of these are recommended. ³During that time, look about you slowly while repeating the idea two or three times. ⁴Then close your eyes, and apply the same idea to your inner world. ⁵You will escape from both together, for the inner is the cause of the outer.

Jesus doesn’t say very much about this lesson, instead stating it as an irrefutable fact. For the most part, he is only telling us how to practice it. In paragraph 2, Jesus says applying this idea to both inner and outer worlds. This will help us escape from both together. Of course, it will since the inner is the cause of the outer. Though he doesn’t talk about it, the implication is that it is our thoughts about victimization that is the problem. Our thoughts are what must be changed. Whatever the problem, it is always our thoughts that are the cause. How could we be victims of our own thoughts when we can simply change them.

Look Within for the Cause and Without for the Effect

3. As you survey your inner world, merely let whatever thoughts cross your mind come into your awareness, each to be considered for a moment, and then replaced by the next. ²Try not to establish any kind of hierarchy among them. ³Watch them come and go as dispassionately as possible. ⁴Do not dwell on any one in particular, but try to let the stream move on evenly and calmly, without any special investment on your part. ⁵As you sit and quietly watch your thoughts, repeat today’s idea to yourself as often as you care to, but with no sense of hurry.

4. In addition, repeat the idea for today as often as possible during the day. ²Remind yourself that you are making a declaration of independence in the name of your own freedom. ³And in your freedom lies the freedom of the world.

5. The idea for today is also a particularly useful one to use as a response to any form of temptation that may arise. ²It is a declaration that you will not yield to it, and put yourself in bondage.

I think we all probably come here with specific beliefs to undo. I am 72 years old now so I have lived long enough that in retrospect I can see mine. My intentions were to heal relationships, release guilt, and to learn that I am not a victim of the world I see. I suppose we all come here to do those things, but I see the emphasis on them in my life. There have been many other beliefs that I have released. But learning that I am not the victim of the world was front and center. From the time I was a child, victimization was a consistent belief. And my life was filled with opportunities to look at that belief.

It Took Practice to Accept the Truth

It took me a long time to release the belief that I am not a victim but that one is done. I know that there is never a situation in which I am a victim. How could I be? I am the writer of the script. I am the one making choices within the script that lead to circumstances unfolding as they have. The reason it took so long to release that idea is that I was desperate for someone else to be guilty. Eventually, though, I simply accepted that it is not possible for me to be a victim of a world that I made. It was my declaration of freedom when I made that decision, though it would take a lot of practice before I fully realized its impact on my life.

These days, I will sometimes notice victim thoughts in my mind, but they have no power because I don’t believe them. Once in a great while, some old conditioning will trigger old beliefs and old behavior as it did with the plumbing incident. I had a plumbing incident two different times over the course of several years and so when the current plumbing issue arose, I was triggered. One thing I have learned is that there is no reason to judge my errors and every reason not to. So, the situation was uncomfortable because I wasn’t at peace, I didn’t let it upset me that it happened. I just looked at it with the Holy Spirit and the truth was once again reinforced. It was done for me and for all of us.

To enjoy the Pathways of Light Insights on ACIM Lesson 31 click here.