ACIM Lesson 23 I can escape from the world I see by giving up attack thoughts. 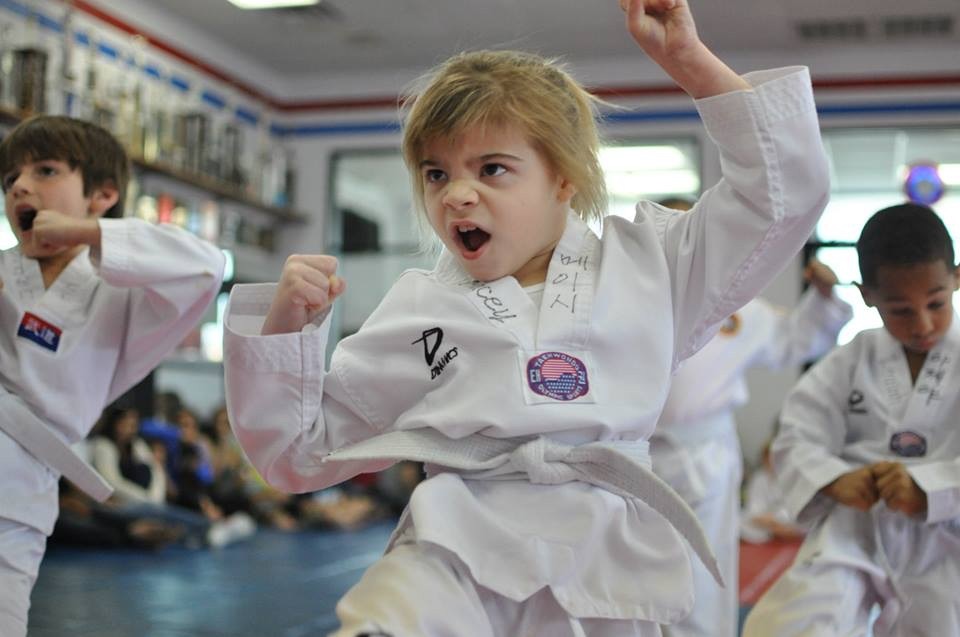 I can escape from the world I see by giving up attack thoughts. ACIM Lesson 23

Past contemplation for lesson 23

I can escape from the world I see by giving up attack thoughts.

1. The idea for today contains the only way out of fear that will ever succeed. ²Nothing else will work; everything else is meaningless. ³But this way cannot fail. ⁴Every thought you have makes up some segment of the world you see. ⁵It is with your thoughts, then, that we must work, if your perception of the world is to be changed.

Jesus could not be any clearer. Attack thoughts are the problem and giving them up is the solution. Nothing else will work and this will. The world itself is an attack thought against God, and we made it. ⁴Every thought you have makes up some segment of the world you see. But we can learn to perceive the world differently as we give up our attack thoughts. What comes into my mind is that first and foremost, I forgive myself for wanting to be separate from my Creator and I forgive the idea that I succeeded in this insane endeavor.

The Cause of Everything

The cause of everything are our thoughts. The world and all that is in it, is the effect. When I think about trying to change the effect, I think of a hamster in his cage running endlessly on his wheel getting nowhere. If the cause are my thoughts, then any real change must come from changing my thoughts about the world. I have done that to a great degree, enough so that I am at peace most of the time. I see the world in a new way. But this is not complete and I will go deeper into this state of fundamental wellbeing. I will keep forgiving untrue and unhelpful thoughts until there is nothing left to forgive.

A Pictorial Representation of Attack Thoughts

3. The world you see is a vengeful world, and everything in it is a symbol of vengeance. ²Each of your perceptions of “external reality” is a pictorial representation of your own attack thoughts. ³One can well ask if this can be called seeing. ⁴Is not fantasy a better word for such a process, and hallucination a more appropriate term for the result?

Yesterday we were introduced to this idea. Why is the world a vengeful world? It was made as an attack on God. Guilt ensued which caused fear. Fear called for defense and it just got worse from there. Now Jesus is going further and explaining to us that each of our thoughts are projected outward as form, an image of the thought. Now we not only think attack thoughts, but we can actually see the effects. And yet, could this be real? We have already been told that these are not our real thoughts so the images cannot be real either. More accurately they could be called illusions or hallucinations.

We Are Doing This to Ourselves

4. You see the world that you have made, but you do not see yourself as the image maker. ²You cannot be saved from the world, but you can escape from its cause. ³This is what salvation means, for where is the world you see when its cause is gone? ⁴Vision already holds a replacement for everything you think you see now. ⁵Loveliness can light your images, and so transform them that you will love them, even though they were made of hate. ⁶For you will not be making them alone.

How can we be saved from the world? The world is a hallucination so there is no world to be saved from. However, we believe in our hallucination and Jesus tells us that what we believe is true for us. We can escape from the cause of the hallucinated world since the cause of it are our attack thoughts. As we learned in Lesson 22, we are doing this to ourselves; we are the image makers. Obviously, the solution is to stop doing it and the first step necessarily would be to take responsibility.

Jesus is also telling us something really important. In reminding us of an earlier lesson, that we do not really see with the eyes, he reminds us of vision. We can learn to perceive with clarity, and vision will show us a world transformed. When this happens, we will love our images even though we made them in hate. Talk about a miracle! He then explains the reason this is possible. It is because we will not be making them alone. This refers to joining with the Holy Spirit in our thoughts. When we hate we are always alone, when we love we are part of All That Exists.

5. The idea for today introduces the thought that you are not trapped in the world you see, because its cause can be changed. ²This change requires, first, that the cause be identified and then let go, so that it can be replaced. ³The first two steps in this process require your cooperation. ⁴The final one does not. ⁵Your images have already been replaced. ⁶By taking the first two steps, you will see that this is so.

This is a short paragraph and doesn’t seem as important as it is. I don’t know how others reach the state of fundamental wellbeing, but for me, the answer is here in this paragraph. It helped me to learn to recognize ego. Also helpful is to get some foundational thoughts about what our problem is and what the solution needs to be. Knowing that I am not what I seem was helpful. But the work to accomplish release was done through these three simple steps. In one sentence, Jesus gave me everything I needed.

First, I identify the attack thought. Second, I let it go (forgive it). Third, I let it be replaced. The first two steps are for me to do. The third is done for me. It is so simple and so easy to do. You would think I would have awakened quickly after I grasped the idea, but you would be wrong. I resisted letting go so many times for foolish reasons. I refused to see my own culpability as if doing so would bring me to further harm. It never did. But I kept working at it. Reading Dan Joseph’s book, Inner Healing, helped a lot. By the way, the joke is on us. Our images have already been replaced. We do this work only so that we can become aware of what vision will show us.

6. Besides using it throughout the day as the need arises, five practice periods are required in applying today’s idea. ²As you look about you, repeat the idea slowly to yourself first, and then close your eyes and devote about a minute to searching your mind for as many attack thoughts as occur to you. ³As each one crosses your mind say:

⁴I can escape from the world I see by giving up attack thoughts about _________.

⁵Hold each attack thought in mind as you say this, and then dismiss that thought and go on to the next.

7. In the practice periods, be sure to include both your thoughts of attacking and of being attacked. ²Their effects are exactly the same because they are exactly the same. ³You do not recognize this as yet, and you are asked at this time only to treat them as the same in today’s practice periods. ⁴We are still at the stage of identifying the cause of the world you see. ⁵When you finally learn that thoughts of attack and of being attacked are not different, you will be ready to let the cause go.

To enjoy the Pathways of Light Insights on ACIM Lesson 23 click here.