ACIM Lesson 22 What I see is a form of vengeance. 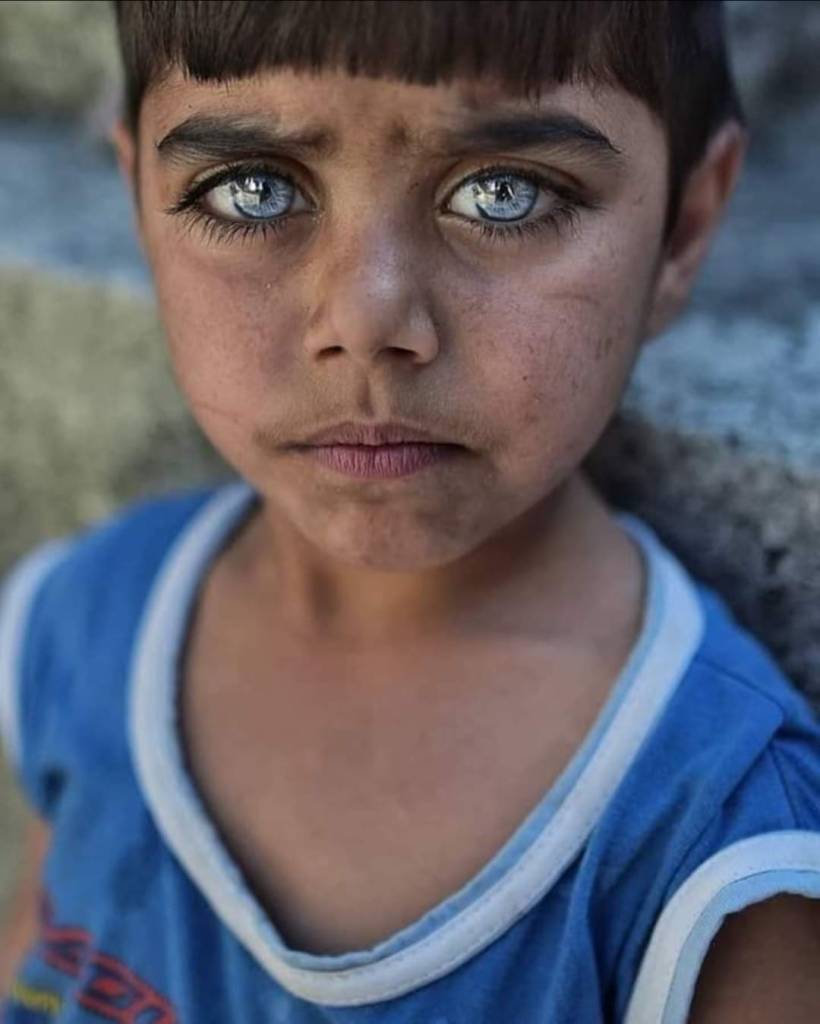 What I see is a form of vengeance.

Past contemplation of Lesson 22

What I see is a form of vengeance.

1. Today’s idea accurately describes the way anyone who holds attack thoughts in his mind must see the world. ²Having projected his anger onto the world, he sees vengeance about to strike at him. ³His own attack is thus perceived as self defense. ⁴This becomes an increasingly vicious circle until he is willing to change how he sees. ⁵Otherwise, thoughts of attack and counter-attack will preoccupy him and people his entire world. ⁶What peace of mind is possible to him then?

Here is the bad news. Because we believe we succeeded in our desire to separate ourselves from our Creator, we believe we are guilty. This overwhelming guilt is pushed down so deep into our minds that we are unaware of it on a conscious level. However, unconsciously, we project it out making others guilty and ourselves victims. This is an attack and we naturally expect attack in return. This is the vengeance Jesus is talking about. If we attack we will see ourselves as attacked in return, or we expect to be attacked. How could we be at peace in these circumstances?

2. It is from this savage fantasy that you want to escape. ²Is it not joyous news to hear that it is not real? ³Is it not a happy discovery to find that you can escape? ⁴You made what you would destroy; everything that you hate and would attack and kill. ⁵All that you fear does not exist.

We attack others, they attack us and we attack in defense and it starts over. But here is the good news. We made the world with its awful cycle of attack and defend. It doesn’t actually exist in reality. We made it all up. All that we fear doesn’t exist and so we can escape from it. These lessons are our way out, not that they exist and not that we understand them. These lessons practiced will release us from the world that exists only in our minds.

3. Look at the world about you at least five times today, for at least a minute each time. ²As your eyes move slowly from one object to another, from one body to another, say to yourself:

³I see only the perishable.
⁴I see nothing that will last.
⁵What I see is not real.
⁶What I see is a form of vengeance.

⁷At the end of each practice period, ask yourself:

⁸Is this the world I really want to see?

To enjoy the Pathways of Light Insights on ACIM Lesson 22 click here.