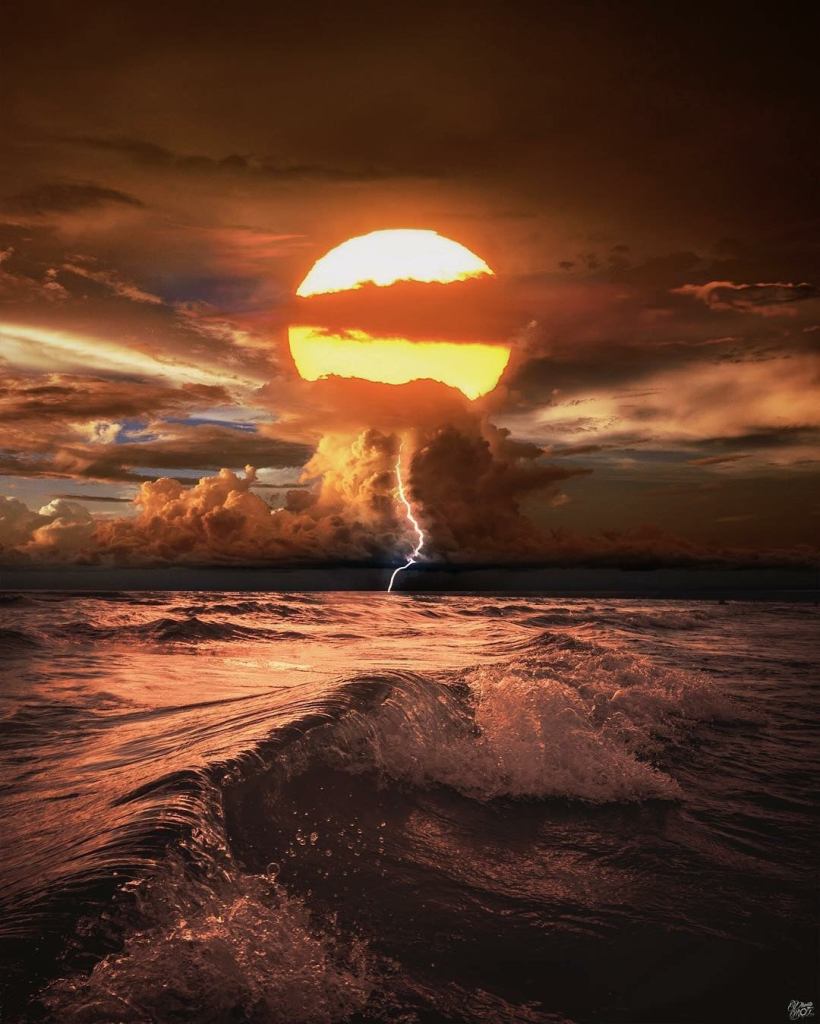 Past contemplations of lesson 13

1. Today’s idea is really another form of the preceding one, except that it is more specific as to the emotion aroused. ²Actually, a meaningless world is impossible. ³Nothing without meaning exists. ⁴However, it does not follow that you will not think you perceive something that has no meaning. ⁵On the contrary, you will be particularly likely to think you do perceive it.

In this paragraph we read that a meaningless world is impossible, that nothing without meaning exists. This in spite of the fact we have been talking about meaninglessness since Lesson 10. There is a reason that what we see is meaningless even though a meaningless world is impossible. What we are experiencing is not real; it is an illusion. In this illusion, we decide what it is we want to see, and then we see it, and thus we think we have perceived something without meaning. We did this with the tiny mad idea that we had changed God’s creation. We continue to uphold that idea moment by moment even now. How exhausting this must be.

2. Recognition of meaninglessness arouses intense anxiety in all the separated ones. ²It represents a situation in which God and the ego “challenge” each other as to whose meaning is to be written in the empty space that meaninglessness provides. ³The ego rushes in frantically to establish its own ideas there, fearful that the void may otherwise be used to demonstrate its own impotence and unreality. ⁴And on this alone it is correct.

Next, Jesus tells us that recognition of meaninglessness arouses intense anxiety. By this time, this statement probably doesn’t surprise anyone. What he says next, however, is stunning. Jesus says the reason meaninglessness causes so much anxiety is that we think we must rush in and give it meaning. We believe this is true because if we don’t give it the meaning we want, the truth will be written there and if that happened, our play in the illusory world would be over because we would no longer be able to believe what our eyes show us.

3. It is essential, therefore, that you learn to recognize the meaningless, and accept it without fear. ²If you are fearful, it is certain that you will endow the world with attributes that it does not possess, and crowd it with images that do not exist. ³To the ego illusions are safety devices, as they must also be to you who equate yourself with the ego.

Jesus tells us that this is the reason we must learn to recognize the meaningless and accept it without fear. If we are afraid, we will keep the world going by endowing the world with attributes that it does not possess and crowding it with images that do not exist. He says that these are safety devices that keep the illusion in place. They defend us against the love of God that is so compelling we would gladly give up the world to be in His Heart again.

What are these attributes we endow the world with? I think of ways I have thought of the world in the past. I have sometimes seen it as lovely and exciting and fun. I have also seen it as threatening and fearful and ugly. None of these attributes is real; the world is neutral. I give it those attributes. I tell myself that I see beauty or ugliness and my mind then reports on it. But the truth is, I decide the world is beautiful or I decide that it ugly and then I instruct the eyes to show me what I want to see, beauty or ugliness according to my present moment desire.

And what are the images we crowd the world with? It is the images of bodies and cars and trees. It is the images of chaos and drama and conflict. The analogy I use for my mind to absorb this is one of a blank screen (we call it the world) on which we separated ones project ideas in our minds of things we want to see. We project death and the grief and sorrow that accompany it onto this blank screen.

Our screen allows many dimensions including all the body senses and the emotions appropriate to the situation. But every image represents separation from God and so every image ends in suffering and intense anxiety. Seeing it in this way allows me to see it without fear. We, the ones doing the projection are unaffected by our projections which are, after all, just images of ideas in our minds and not anything real. We are still as God created us no matter what we witness on the screen, no matter what feelings we experience from that witnessing.

4. The exercises for today, which should be done about three or four times for not more than a minute or so at most each time, are to be practiced in a somewhat different way from the preceding ones. ²With eyes closed, repeat today’s idea to yourself. ³Then open your eyes, and look about you slowly, saying:

⁴I am looking at a meaningless world.

⁵Repeat this statement to yourself as you look about. ⁶Then close your eyes, and conclude with:

⁷A meaningless world engenders fear because I think I am in competition with God.

5. You may find it difficult to avoid resistance, in one form or another, to this concluding statement. ²Whatever form such resistance may take, remind yourself that you are really afraid of such a thought because of the “vengeance” of the “enemy.” ³You are not expected to believe the statement at this point, and will probably dismiss it as preposterous. ⁴Note carefully, however, any signs of overt or covert fear which it may arouse.

6. This is our first attempt at stating an explicit cause and effect relationship of a kind which you are very inexperienced in recognizing. ²Do not dwell on the concluding statement, and try not even to think of it except during the practice periods. ³That will suffice at present.

These decisions are made quickly by the mind and just as quickly we choose not to remember that we made them. We do this because we want to reserve the right to be a victim and unfairly treated. We want the world to remain the screen on which we project the images of our discontent and the place where we find someone or something on which to project our guilt, both the conscious guilt and the unconscious guilt. This is why Jesus points out that we may feel resistance in the form of fear to the to concluding statement. Just use it anyway. A meaningless world engenders fear because I think I am in competition with God.

To enjoy the Pathways of Light Insights on ACIM Lesson 13 click here.