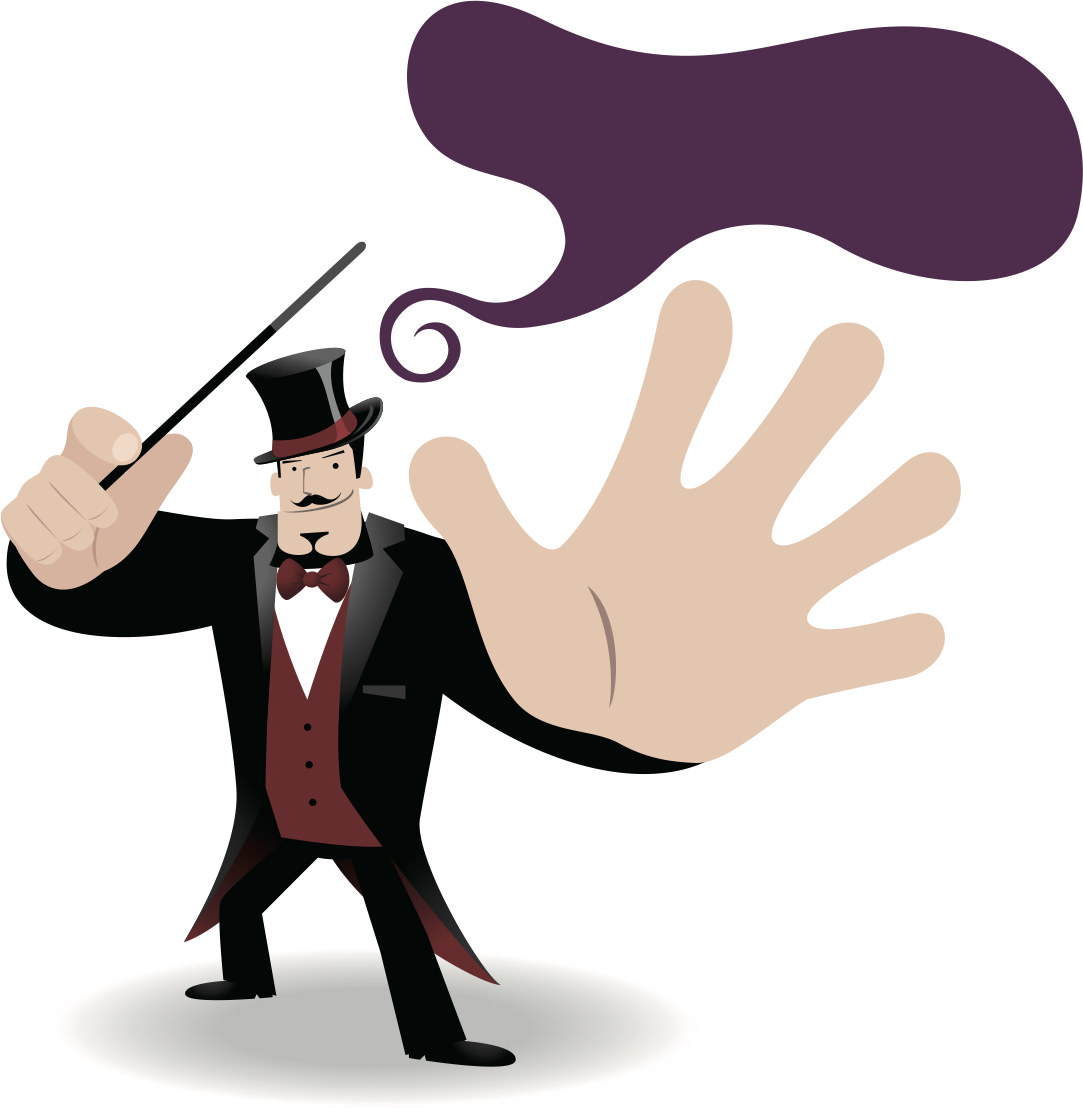 HOW DO GOD’S TEACHERS

9. Madness but seems terrible. ²In truth it has no power to make anything. ³Like the magic which becomes its servant, it neither attacks nor protects. ⁴To see it and to recognize its thought system is to look on nothing. ⁵Can nothing give rise to anger? ⁶Hardly so. ⁷Remember, then, teacher of God, that anger recognizes a reality that is not there; yet is the anger certain witness that you do believe in it as fact. ⁸Now is escape impossible, until you see you have responded to your own interpretation, which you have projected on an outside world. ⁹Let this grim sword be taken from you now. ¹⁰There is no death. ¹¹This sword does not exist. ¹²The fear of God is causeless. ¹³But His Love is Cause of everything beyond all fear, and thus forever real and always true. (ACIM, M-17.9:1-13)

Let’s assume I feel a flash of anger because of something said to me. I then tell myself a story to justify this anger, and of course, the story is about how guilty that person is for making me angry. In order to maintain my own innocence, I must keep this person guilty and as long as he is guilty and I am innocent, we are separate. If I see separation anywhere, I see myself outside God, Which is Wholeness. I am now a part of a closed system with no way to escape. My defense has become my prison.

Anger is not a fact. It is not real. It is just a false interpretation of a fact. When I feel angry and do not question that anger, I am saying that I believe in that interpretation. I am teaching myself and all of the mind that I believe the ego is real. I believe that I have reason to fear God Who would have me lay down my sword and become defenseless before my enemy. Ego’s interpretation of this is that God is very angry with me for my betrayal of Him, and wants to see me dead. This is an endless cycle of pain, suffering, and death.

Into this cycle of pain, God sends His teachers who shine a light into the darkened mind of His confused children. One by one, as they are ready, a book is put before them and they pick it up. Or an idea of light finds a place in the mind and their willingness nourishes it until it fills them and there is no room for the foolishness of separation beliefs. Maybe His teacher appears as a prophet or a guru and those of His children who have reached a stage of readiness walk away from all they have known to seek the truth they glimpse in this One.

I was talking to one of my children the other day about something that happened when they were young. My reaction at the time had been anger borne of fear. In the past, I would have felt such shame for my behavior that I would have been scrambling for excuses and people to blame. But all I said was that it used to be hard to be me.

I look back on that lost soul and mostly feel only compassion for her confusion. She was so afraid of everything and that fear often erupted as anger. But what else could she do? Her mind was a thick, impenetrable jungle of crazy thoughts which were fed by a deep underground reservoir of guilt that she didn’t think about. She wandered this jungle, in constant defense against the enemies she saw everywhere she turned, her only weapons, anger, and projection.

Into this tangled mess of thoughts that was her mind, a thought appeared and grew; “What if everything I believe is wrong?” That thought was a tiny little light in such a dark, dark place. I am still amazed that it was able to persist and grow. Finally, it has become so clear that I am beginning to realize that I have been fighting shadows. There was never anything there, just false beliefs appearing as real things.

This wonderful truth is still hard to hold onto. But as the hymn goes, “I was blind, but now I see.” There is enough light in my mind now that even when I become frightened of something I see there, if I keep looking at it, I eventually see that it is nothing appearing as something, a shadow dissolving before the light.

How could the answer have been so simple? God is love and so He loves me. I am created like God, so I am love; I love Him. There is only God so I am Him. There is only one so you are me and we are Him. Everything else is a lie, shadows taking form, nothing.