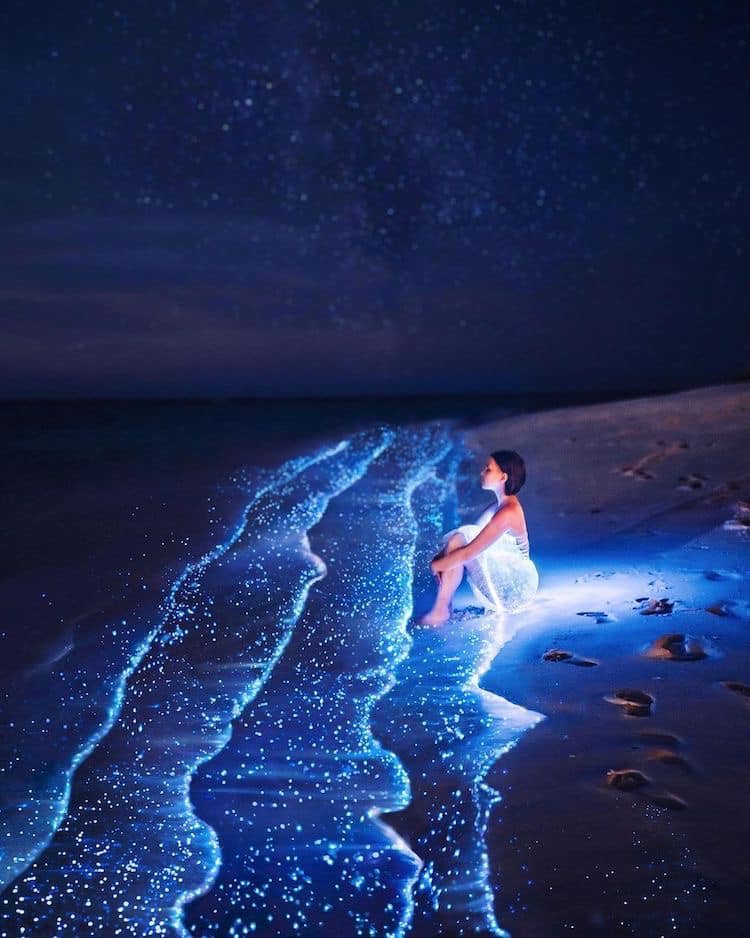 past contemplations of lesson 68

Jesus is going to great lengths in this lesson to show us how important it is to release all grievances. When we hold onto a grievance, we are living in our ego-mind and condemning the body to death. This reminds me of a time when I was a young woman and read about a small study done by a researcher. He was working with a group of people who were dying of cancer. The doctors had given up treatment of these people and sent them home to die.

This researcher explained his theory that holding onto their anger was killing them and then asked them to work on letting go of their grievances. This was before the medical field began to accept that the state of a person’s mind could influence the body so it was quite unusual. But these people had nothing to lose and were desperate so they agreed to his plan.

All but one woman succeeded in their forgiveness experiment. This woman’s husband had left her for a younger woman and she was angry and bitter. She admitted that she would rather die than forgive him. And so, she did. Everyone else in the study recovered.

The More I Forgive, the Happier I Am

I thought back then that this was extraordinary but I still carried my own grievances until I found ACIM. And still, it took a lot of practice before I was convinced of the value of forgiveness. The more I forgive the happier I become. Holding a grievance blocks my awareness of my Self and of God. It is the reason for the fear of God since there is an assumption that God also holds grievances.

Dreaming and Awakeness Are Simultaneous

2. Shut off from your Self, which remains aware of Its likeness to Its Creator, your Self seems to sleep, while the part of your mind that weaves illusions in its sleep appears to be awake. ²Can all this arise from holding grievances? ³Oh, yes! ⁴For he who holds grievances denies he was created by love, and his Creator has become fearful to him in his dream of hate. ⁵Who can dream of hatred and not fear God?

This is what Jesus is telling us here. We are both asleep and awake simultaneously. In our sleeping mind, we weave illusions much as we do when our bodies sleep at night. While asleep and dreaming we don’t question the reality of the dream unless it is a lucid dream. I haven’t had a nightmare in a very long time, but I still remember the last one I had.

It was so frightening that I couldn’t stand to think about it. Sometime later, I started having that dream again and, in the dream, made a decision to wake up. I literally said, “No!” I am saying that now in my dream of life. This dream has become lucid, that is, I am awakening myself from the dream of separation as I forgive and release grievances. As I let go of hatred, I feel more like the Love I was created and so I begin to see my Creator as Love. Thus, my fear of God is dissolving.

I Am Ready to Forgive and Remember Who I Am

Jesus also points out that we cannot hold a grievance and be at peace. I have come far enough along my path to know that this is true. When I was angry with the plumber, I was not at peace. When I forgave that situation, peace returned. This is how it always works. I can hold a grievance against myself if I fail to forgive an error, but again, it costs me my peace to do so. I let go of all grievances as quickly as I can.

Jesus is also telling us that we will fear God as long as we hold grievances. In our fear of God, we will be afraid to awaken and will continue the cycle of birth and death. We are eternal so the question I ask myself is this. Do I want to keep this up eternally? I absolutely do not. I feel like I have experienced the idea of separation quite enough. Consequently, I am ready to forgive and remember who I am.

A Matter of Motivation

4. Would you not be willing to relinquish your grievances if you believed all this were so? ²Perhaps you do not think you can let your grievances go. ³That, however, is simply a matter of motivation. ⁴Today we will try to find out how you would feel without them. ⁵If you succeed even by ever so little, there will never be a problem in motivation ever again.

This is the motivation that has led me to know without a doubt that I will give up all grievances. I started out just trusting that Jesus knew what he was talking about and so I would forgive someone. I liked how it felt when I did this so I continued doing it when I could. The more I forgave the happier I was and the more peaceful I felt. I had never experienced peace and happiness like this and I wanted more.

So, I kept forgiving and soon realized that it wasn’t a matter of being able to forgive. I could always forgive if I wanted peace and happiness more than the grievance. It only felt hard when fear drove my decision. But I was not alone in this work. I learned to sit with the Holy Spirit and let myself feel the emotions until the Holy Spirit dissolved them. In so doing, I learned not to fear the emotions or to believe the ego voice that said I needed the grievance as a defense.

Searching the Mind for Grievances

5. Begin today’s extended practice period by searching your mind for those against whom you hold what you regard as major grievances. ²Some of these will be quite easy to find. ³Then think of the seemingly minor grievances you hold against those you like and even think you love. ⁴It will quickly become apparent that there is no one against whom you do not cherish grievances of some sort. ⁵This has left you alone in all the universe in your perception of yourself.

Oh, my goodness, I was so surprised to discover that I held grievances against literally everyone. When I realized that was true, I felt overwhelmed. How was I ever going to finish this purification? But I decided that if it was my life work then I better get started. I began as Jesus suggests, with those grievances that felt big to me. Once I got the hang of it, I started looking for the grievances that I had not considered before. What I thought of as little grievances started becoming obvious to me and I began to release them, too.

6. Determine now to see all these people as friends. ²Say to them all, thinking of each one in turn as you do so:

³I would see you as my friend, that I may remember you are part of me and come to know myself.

⁴Spend the remainder of the practice period trying to think of yourself as completely at peace with everyone and everything, safe in a world that protects you and loves you, and that you love in return. ⁵Try to feel safety surrounding you, hovering over you and holding you up. ⁶Try to believe, however briefly, that nothing can harm you in any way. ⁷At the end of the practice period tell yourself:

⁸Love holds no grievances. ⁹When I let all my grievances go I will know I am perfectly safe.

What a very beautiful meditation! I was particularly drawn to the idea of safety. I have learned to use a self-inquiry process to get to the root cause of my false beliefs. Sometimes I was surprised at the cause of the upset, though I suppose I shouldn’t have been. Doesn’t Jesus tell us that we are never upset for the reason we think?

Finding the Root Cause

What I discovered is that the root cause seemed always to be a feeling of unworthiness or the belief that I was unlovable. If not one of those, then it was the belief I was not safe. I think they are actually all the same belief, the belief that I am not in God where I belong. Now I know how to solve all these problems. I just need to forgive every grievance and I will know Where I am and Who I am.

7. The short practice periods should include a quick application of today’s idea in this form, whenever any thought of grievance arises against anyone, physically present or not:

²Love holds no grievances. ³Let me not betray my Self.

⁴In addition, repeat the idea several times an hour in this form:

⁵Love holds no grievances. ⁶I would wake to my Self by laying all my grievances aside and wakening in Him.

I don’t have any major grievances in the form of anger or resentment against someone or something. When I notice what I think of as minor grievances, I am excited to find them and let them go. This is true more so than ever before because I am so close to being completely free. And doing this work has proven itself to me.

I recently discovered that there is one major grievance to be undone and that is my grievance against God. One day, I was asking Jesus why it is that I am not going deeper into awakening. I wanted to know why I was holding out in certain ways. Immediately, I felt intense guilt and fear unlike anything I have ever experienced. I saw it was the guilt of having made the world and the fear of God. Thankfully, it came and went very quickly, but I knew it was the answer to my question. This is the false idea I have hidden from myself.

I have never felt guilt this intense before. Nor was I consciously aware that I still felt fear of God. I knew of course, that it was there or I wouldn’t be here, but I didn’t feel it. I am so grateful to Jesus for this answer. Now I am forgiving the belief in this deep-seated guilt. I do this so that without this fear, I can embrace my Self and my God.

In forgiving, I am reminded that I am innocent and that I am created perfectly free. I cannot be guilty of anything I use this freedom to do. Even so, I want to choose carefully from now on how I use it. The ego doesn’t take this increased determination to be free from guilt lying down, of course. As a result, I have lots of its thoughts to remind me of my purpose. I use each one as it comes into mind to undo the belief I am separated from God and have reason to be guilty.

Enjoy this short video describing Regina’s vision of our freedom.

To enjoy the Pathways of Light Insights on ACIM Lesson 68 click here.