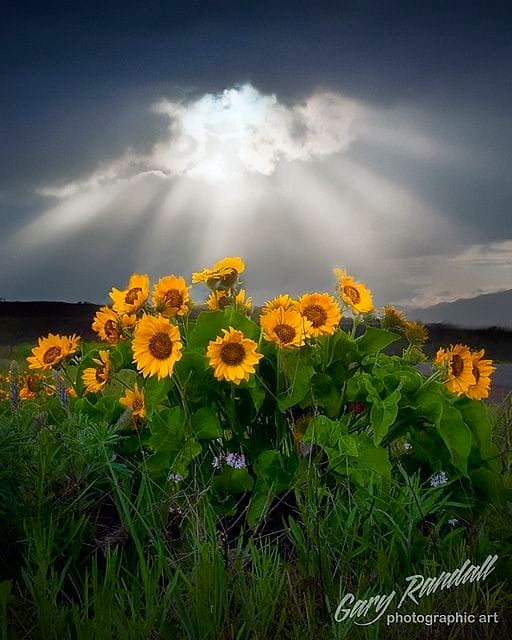 The time of Rebirth, P 1

1 It is in your power, in time, to delay the perfect union of the Father and the Son. For in this world, the attraction of guilt does stand between them. Neither time nor season means anything in eternity. But here it is the Holy Spirit’s function to use them both, though not as the ego uses them. This is the season when you would celebrate my birth into the world. Yet you know not how to do it. Let the Holy Spirit teach you, and let me celebrate your birth through Him. The only gift I can accept of you is the gift I gave to you. Release me as I choose your own release. The time of Christ we celebrate together, for it has no meaning if we are apart.

Jesus is not free until we are, so we have the power to release him as we accept release for ourselves. This moment of release can be now or later. Why do we wait? Jesus says that it is the attraction of guilt. I saw the attraction of guilt in my own mind just this morning. I read something on Facebook posted by a friend. I didn’t like what I read and I felt irritated with her.

I asked myself why it was that I was irritated and I followed the thought to its root cause. As always when I do this, it was not about the other person at all. It was my own thoughts that were the cause of the perception I was holding about her. What I also noticed is that my irritation with her was another way of saying that I think she is guilty of what she wrote. So there is the guilt that Jesus was talking about.

I was strongly attracted to guilt in this case. I had noticed the same irritation before and thought I had released it, only to have it show up again today. The attraction to guilt is like the attraction of metal to a magnet. But like the metal that has been pulled to the magnet, guilt can be removed and as the magnet can be put away, the belief in guilt can be released.