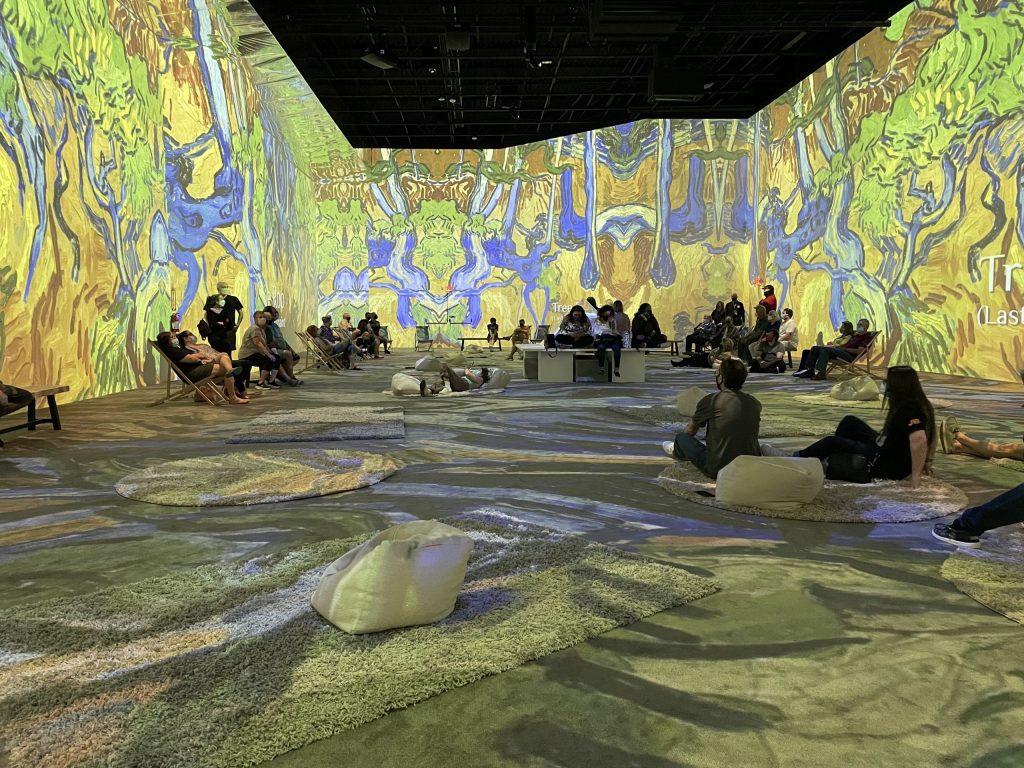 Past Contemplations of Lesson 11

1. This is the first idea we have had that is related to a major phase of the correction process; the reversal of the thinking of the world. ²It seems as if the world determines what you perceive. ³Today’s idea introduces the concept that your thoughts determine the world you see. ⁴Be glad indeed to practice the idea in its initial form, for in this idea is your release made sure. ⁵The key to forgiveness lies in it.

Again, Jesus is alerting us to the fact that this Lesson is very important. He doesn’t say a lot about it but enough to help us understand. I’m going to use an example of how this works in the world to share my understanding of this major lesson.

I used to go to a lot of workshops and conferences where I met many students as well as teachers of the Course. One teacher, in particular, I remember because I judged him harshly. I thought he was a fake. Certainly, not everyone felt the same way, but in my world, I was certain of this. The thought that the teacher was a fake was a meaningless thought. It was meaningless because it came from the ego.

The world in this case is how I saw this teacher. It seemed to me that this person was showing me he was a fake. But Jesus tells us that it is our thoughts that determine what we see. The value in noticing this judgment is that it showed me that in my mind is the belief that I could be a fake or be seen as a fake. There was also the fear that I could be fooled and made a fool of by this fake.

The idea of a fake began in my mind and was projected outward and seen in the teacher. I repaired the relationship with the teacher by choosing to overlook his errors and I felt temporarily better. But seeing him as guilty and forgiving him anyway is not forgiveness and thus nothing was really healed. And so, the idea of fakes remained in my own mind. That meaningless idea was unhealed and so it happened again and again. It happened until I accepted that the problem was not “out there” but was in my unhealed mind.

I finally understood that the idea of a fake comes from the ego-mind. It is not a bad thought or a good thought, a true thought or a mistaken thought; it is just a meaningless thought. All the ego thoughts are meaningless. Of course, meaningless or not, they have consequences. The thought that the teacher was a fake was upsetting to me. It took my peace away. But it was still meaningless and since it was my thought, it was mine to heal.

Look at Me Reversing the Thinking of the World

I healed it by recognizing that the meaningless cannot make anyone guilty including the thinker of the thought. The meaningless cannot affect reality. Both the teacher and I are innocent and safe. I invited the Holy Spirit to heal my mind and so he did. As Jesus says in this lesson, this is major! The work I did with this situation is reversing the thinking of the world.

As I did this, I was taking my rightful place as a miracle worker. This idea that people are fakes is no longer a thought in my mind because it was healed. Therefore, I don’t see fakes in my world anymore. Yes, Jesus is right. This is a major phase of the correction process; the reversal of the thinking of the world.

So many times, I thought that the world was causing my perception but it turned out that my perceptions were causing the world as I saw it. Now that I know this, the world serves an important purpose for me. As I view the world I can see when I have ego thoughts that I will correct. I just look out at the world to see what is in my mind.

2. The practice periods for today’s idea are to be undertaken somewhat differently from the previous ones. ²Begin with your eyes closed, and repeat the idea slowly to yourself. ³Then open your eyes and look about, near and far, up and down,—anywhere. ⁴During the minute or so to be spent in using the idea merely repeat it to yourself, being sure to do so without haste, and with no sense of urgency or effort.

3. To do these exercises for maximum benefit, the eyes should move from one thing to another fairly rapidly, since they should not linger on anything in particular. ²The words, however, should be used in an unhurried, even leisurely fashion. ³The introduction to this idea, in particular, should be practiced as casually as possible. ⁴It contains the foundation for the peace, relaxation and freedom from worry that we are trying to achieve. ⁵On concluding the exercises, close your eyes and repeat the idea once more slowly to yourself.

4. Three practice periods today will probably be sufficient. ²However, if there is little or no uneasiness and an inclination to do more, as many as five may be undertaken. ³More than this is not recommended.

I notice that we are to do this very simple exercise in an unhurried, even leisurely fashion. Jesus says this: ⁴It contains the foundation for the peace, relaxation and freedom from worry that we are trying to achieve. Jesus is a master teacher. Imagine living peace all the time, never worrying about anything. Through the casual practice he is giving us, Jesus is doing two things. He is using the lesson to not only help us change the way we think but to give us an experience of what this change will mean to us.

To enjoy the Pathways of Light Insights on ACIM Lesson 11 click here.