ACIM Text Principles of Miracles, P 1 There is no order of difficulty among miracles. 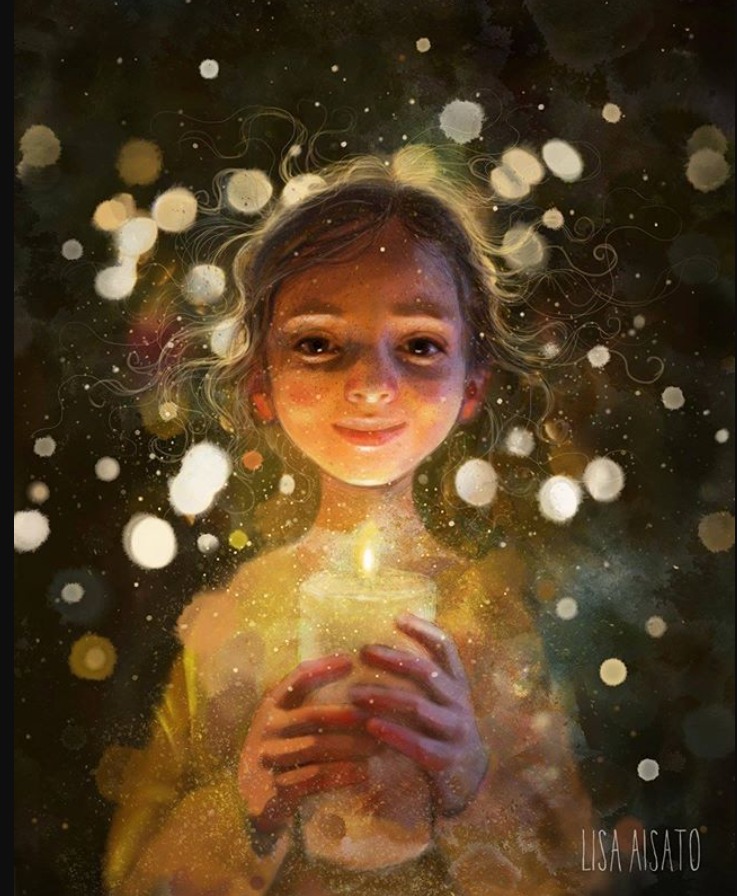 I. Principles of Miracles, P 1

1 There is no order of difficulty among miracles. One is not “harder” or “bigger” than another. They are all the same. All expressions of love are maximal.

Jesus started off with a bombshell. This just blew up all my preconceived ideas about miracles, and about life in general. Certainly, I had always assumed that it would be a greater miracle to raise the dead than it would be to cure a headache. I mean, who wouldn’t? This is a world of separation, differences, and contrasts. And my resistance to this idea was strong and persistent for quite a while.

I finally began to see things differently, and the reason I can do this now is that I understand the last sentence. All expressions of love are maximal. Miracles are an expression of love and there are no degrees of love. Love is whole, eternal, and unchanging. Love heals and it doesn’t require more love to heal errors no matter how big they seem to me.

The reason for this is two-fold. The first is because love is complete in itself; there is neither more nor less of love. This is hard for us to understand because there is nothing in this world we can hold to that standard. I can’t think of a metaphor because what would I use? There is no meeting place between the world and reality.

The second reason this is true is that there are no bigger errors. Cancer is not a bigger error than a headache. It appears so but appearances are not the truth. All forms of suffering occur because of an untrue belief. Beliefs don’t come in sizes. I believe that pain is real, or I believe that pain is not real. I simply choose the belief that I want to be real, and what I believe is true for me even though it is not true in reality.

One of the reasons it was hard for me to accept this idea is that I still seemed to have had use for some forms of suffering, and I suppose I still do. Before I can let go of the idea of suffering, I had to realize why I value it. And then I had to change my mind about that. I had to realize that suffering does not actually get me what I want. I did this by asking the Holy Spirit to heal me when I see this belief in my mind. I am still vigilant for this belief.

The Holy Spirit has been working on this with me. One year when I read Lesson 190, something clicked. This lesson says that it is my thoughts alone that cause me pain and that nothing external to my mind can hurt or injure me in any way. It seemed that I was ready to go deeper into this lesson. The Holy Spirit used my physical pain to teach me that this is true.

I opened my mind to the possibility that this is meant literally for all forms of pain. Into the crack I made in my firmly held belief that pain was caused by something outside me, the light of truth began to permeate my thoughts. I became willing to see differently.

It took months of looking at my beliefs and allowing love to heal me before I began to generalize the lesson. At first, I thought of the different kinds of pain as being different because they felt different. Some felt worse than others. Some seemed to be connected to one thing and some to another and so I thought they were different.

What I eventually discovered is that none of these differences mattered because they were just the way my belief took form. One of the reasons it was time to go more deeply with Lesson 190 is that I was beginning to accept that I was not the self I had always assumed as my identity. I was starting to believe that I am Self, and that Myron was not real. So, when I read the following lines, I was more open to receiving them.

But it is you who have the power to dominate all things you see by merely recognizing what you are. As you perceive the harmlessness in them, they will accept your holy will as theirs.

Of course, the “you” he refers to is not the ego self, but my true Self. With this promise in mind, I found another passage in this lesson that served as a mantra I could use when I became aware of a thought in my mind that came from a belief in pain. Any time I felt physical pain or emotional pain, I would use that moment as an opportunity to remind myself of the truth by reciting my mantra, with a willingness to accept it as true even if I did not currently believe it.

As I used that mantra over and over, I saw the miracle take form. The miracle was the change in my belief, and the form was the pain dissolving right before my eyes! I saw this happen many times.

How I Used Pain

But pain is such a useful belief to the ego, that I would pick it back up over and over again. Because I was ready to learn this lesson, the Holy Spirit helped me to see the value I placed in the belief in pain. I noticed one day that I used sickness to get out of things I don’t want to do, so I stopped doing that. I changed my mind as I realized what this cost me.

He showed me how I used pain to get attention and signs of affection from those I loved. That was an embarrassing revelation, but I forgave myself and accepted the benefits of letting that go. There was another whole lesson there that I will talk about another time.

What I Learned From a Headache

One day, I had a headache and this is a form of pain that I had not given up. I know it is not any bigger or different than any other form of the belief in pain. But I had a magical solution for headaches, and it is a more bearable pain. Apparently, this made me think it was ok to keep this one for the value it has for me. As that realization was given to me, I asked Holy Spirit to help me see why I was choosing pain over love this time.

Suddenly I had the thought that I was working late and that I was very tired and feeling put out. I felt like too much was demanded of me, and that I should not be expected to work so hard. It was a lot of thoughts along that line. Then I noticed the feeling that came with these thoughts and realized that I felt like a victim. It was a “poor me” feeling, and I blamed others for this. After all, projection is the way we get out of responsibility and how we avoid change here in the world.

Sickness Is a Decision I Make

As soon as I saw the reason for holding onto this form of pain, I returned to my mantra. I remembered that sickness is a decision I make. I remembered that nothing can be done to me, but only by me. I remembered that pain is not real so I must be imagining this and now I understand my motivation for doing so. That clarity is the reason I chose to let it go. I am not a victim of the world I see and I cannot really believe that anymore. It is just a habit I fall back into from time to time.

With a simple change of mind, love healed me. My mind was healed, and the form the madness took (this time a headache) dissolved away into nothingness. The ego questions this, saying I am just asking for worse pain, that I would not find this so easy if it were a serious illness.

But I hold that Jesus meant what he says in the Course. He said that there is no order of difficulty in miracles and that all expressions of love are maximal. I believe him. I still sometimes get sick and have pain, but now I know that it is not something outside me that is the cause. And I know that I deserve miracles and that one is not harder than another.

To read an excellent summary of the Meaning of Miracles by Pathways of Light click here.